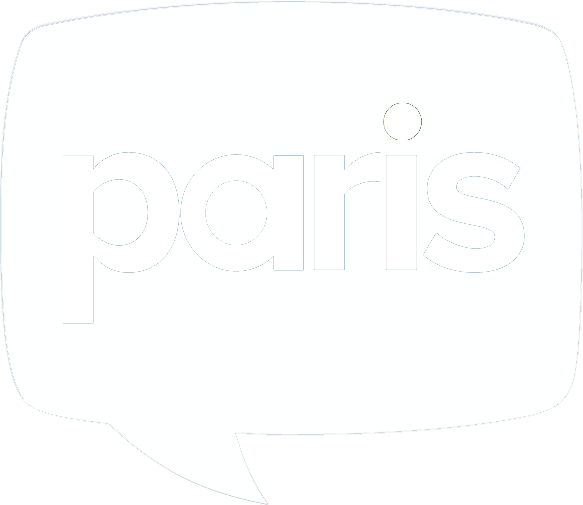 Welcome to the next generation of Paris !

Paris Version 5 is the next step in the evolution of our leading transaction document composition and distribution technology used by thousands of customers across more than 55 countries producing billions of pages a year on production and distributed devices and electronically. Paris Version 5 delivers new features and functionality to help you address your evolving and complex transaction document production needs now and into the future.

State of the art User Interface

The Paris Designer and Paris Spooler user interfaces have been completely upgraded and refreshed to follow the popular Microsoft Office 2017 user interface style while still retaining the familiar controls and dialogues. An upgraded and unified Help system adds to the ease of use and user-friendliness of the fresh new interfaces.

New Paris Spooler output options include direct Internet Printing Protocol (IPP) and LPR connection, meaning that you can now print directly and securely to a printer instead of printing via a Windows printer queue.

The Paris Electronic Document Output (EDO) module now supports emailing through the very popular SendGrid emailing service in addition to the existing SMTP option. The new SendGrid option means that you will no longer have to implement and maintain your own SMTP servers.

Paris disk licenses now support complex XML schemas for meta-data export. This allows you to export meta-data in nested and iterating XML structures suitable for most EDI interfaces and allows you to automatically share data from Paris with other
systems.

A new XPS driver and an XPS-to-Text pre-processor allow you to take native output from Microsoft Dynamics and Great Plains applications and input them directly into Paris.

New document features have been added to support secure printing applications such as prescription printing. For example, Micro-Printing and Pantographs.

The new and improved Paris Scheduler module allows you to post-process Paris output, for example postal sorting, merging, filtering and much more.

Regional XLPrint support and upgrades are available to all currently licensed customers through phone and email:

Americas support is available to currently licensed customers on business days between 7:00am and 5:00pm PST

Asia Pacific support is available to currently licensed customers on business days between 9:00am and 5:00pm AEST.